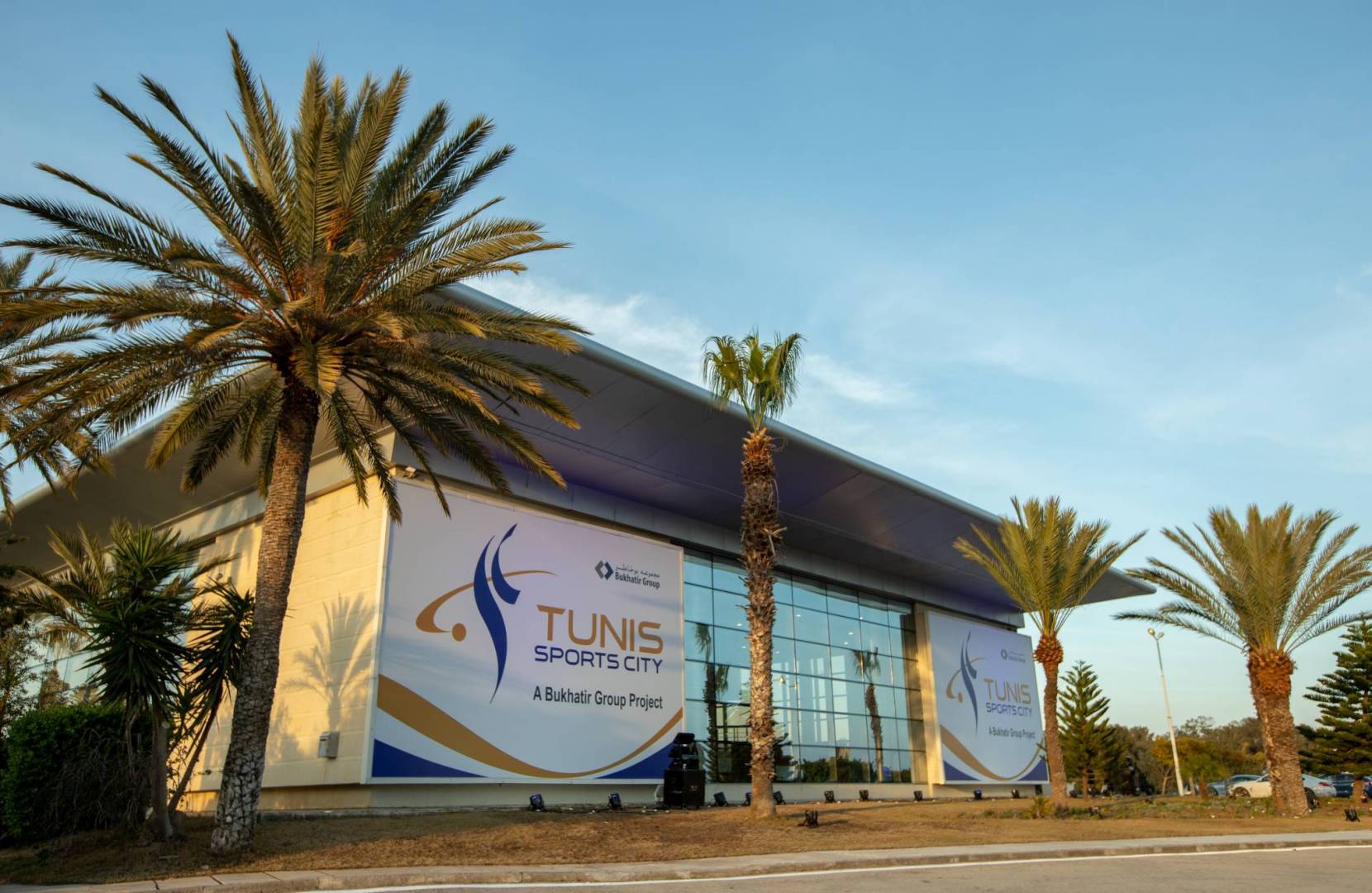 Sources said the group will officially launch the Tunis Sports City project next week after it was halted following the revolution that toppled former President Zine El Abidine Ben Ali.

The project include sports academies, a golf course, hotels and apartments covering 275 hectares in the north of Tunis. It is expected intially to provide about 10,000 jobs in the country, where unemployment is more than 18%.

Tunisia has been seeking foreign investment to revive its economy which has been hit hard by the pandemic after years of stagnation, compounded by political turmoil.