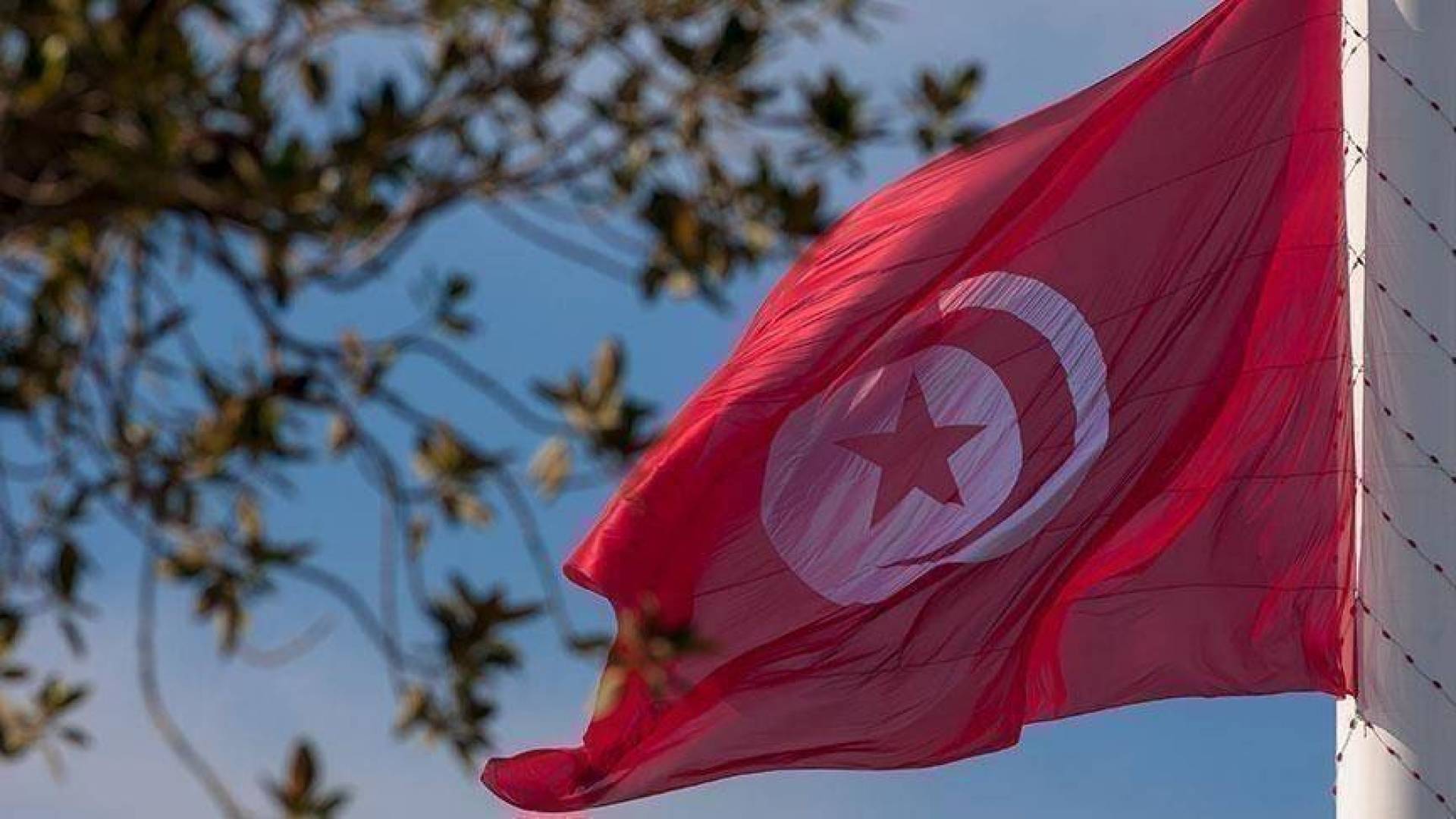 The Emirati group Bukhatir announced on Thursday that it would “immediately” launch the implementation of the first stage of the “Tunis Sport City” project, for an overall cost estimated at 5 billion dollars.

The group's president, Salah Bukhatir, spoke at a press conference in Tunis of the obstacles that have delayed the launch of the project, initially planned for 2008, following agreements reached with the Tunisian authorities.

"The financial crisis in the world in 2008, then the Tunisian revolution (in 2011), the succession of governments, and the terrorist operations that hit Tunisia, were among the most important factors that delayed the launch of the project", he observed.

And the president of the Emirati group added "These obstacles have hindered any progress in the realization of the project, especially since the climate was not conducive to investment".

During the press conference, the president of the Bukhatir subsidiary in Tunisia, Afif Bejaoui, said that “The group has drawn up a plan to overcome the difficulties and obstacles encountered in the past”.

According to Bejaoui, the implementation of this timetable "will depend on the commitment of the Tunisian State to respect the agreements concluded with the group".

The “Tunis Sport City” project will extend over 250 hectares in the area of ​​the banks of the lake, in the northern suburbs of Tunis.